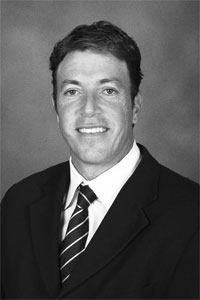 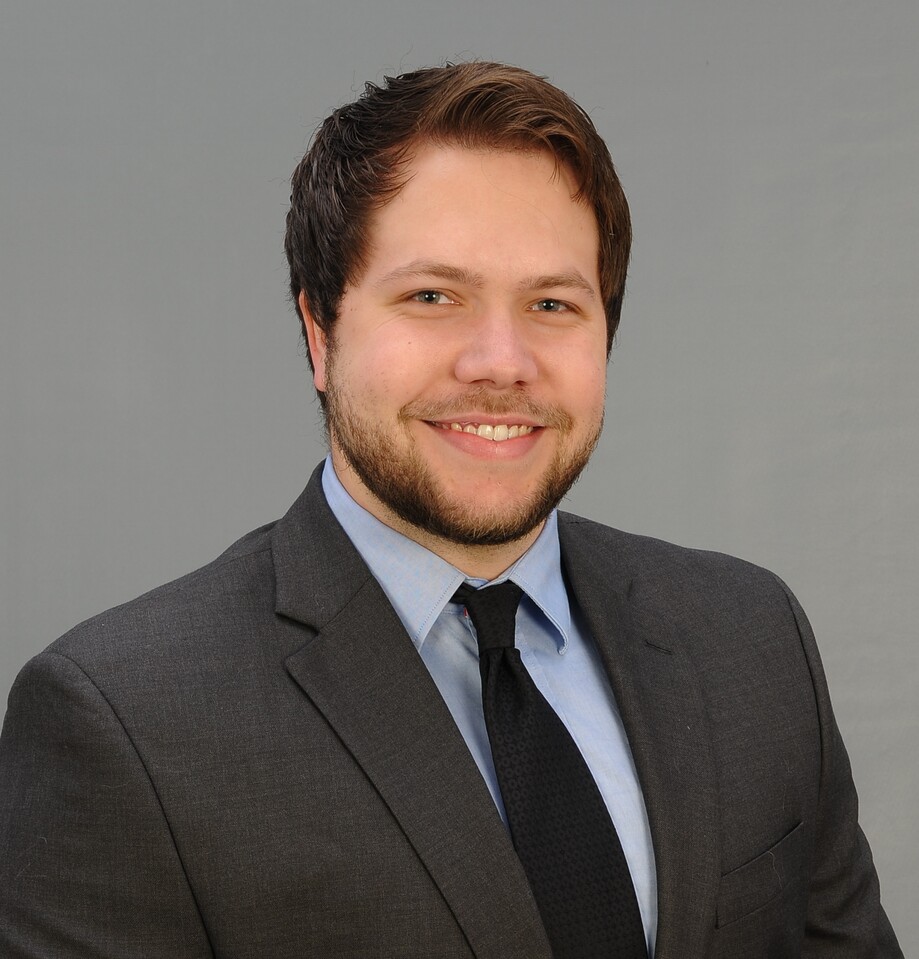 Dr. Van Buren was born in Crestview, FL, but moved when he was a child to Murfreesboro, TN where he spent the majority of his life growing up. Growing up he was very into sports, especially baseball and football, as well as playing the guitar and piano. All throughout his childhood he knew he wanted to be some sort of doctor, but more importantly he knew he wanted to help people.

When Dr. Van Buren was young his sister began to have dangerous and severe heart problems that restricted her to a life of inactivity and fear. She spent 6 years taking the route of medicine with no results and no hope. After that, through chiropractic care, God healed his sister completely and gave her her life back. From this moment Dr. Van Buren knew he wanted to save lives through chiropractic.

He attended Middle Tennessee State University and earned a 4 year degree in Biology. He then went immediately to Life University in Marietta, GA and earned his Doctorate of Chiropractic as well as received extensive training in Gonstead and Torque Release Techniques in addition to the standard curriculum. 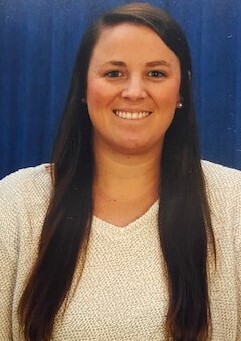 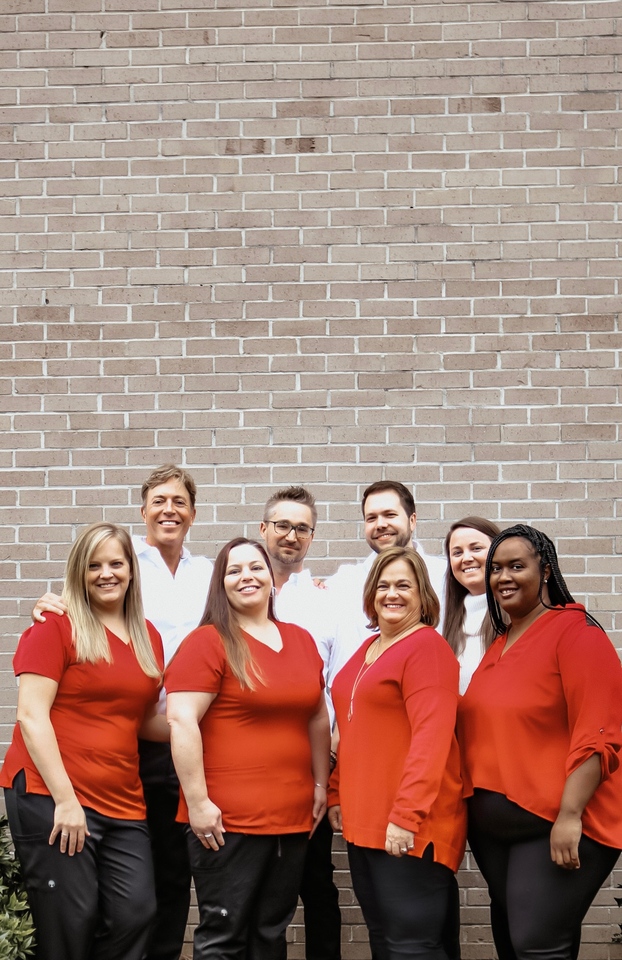 All the team members at Fuller Life are ready to serve you and help you reach your health goals.